Posted in FOIA , Freedom of Information Act 2 years, 10 months ago 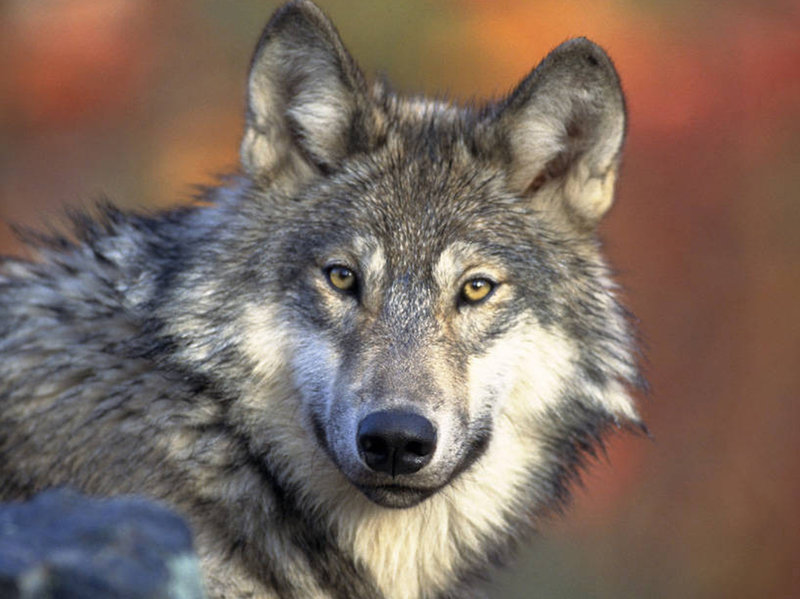