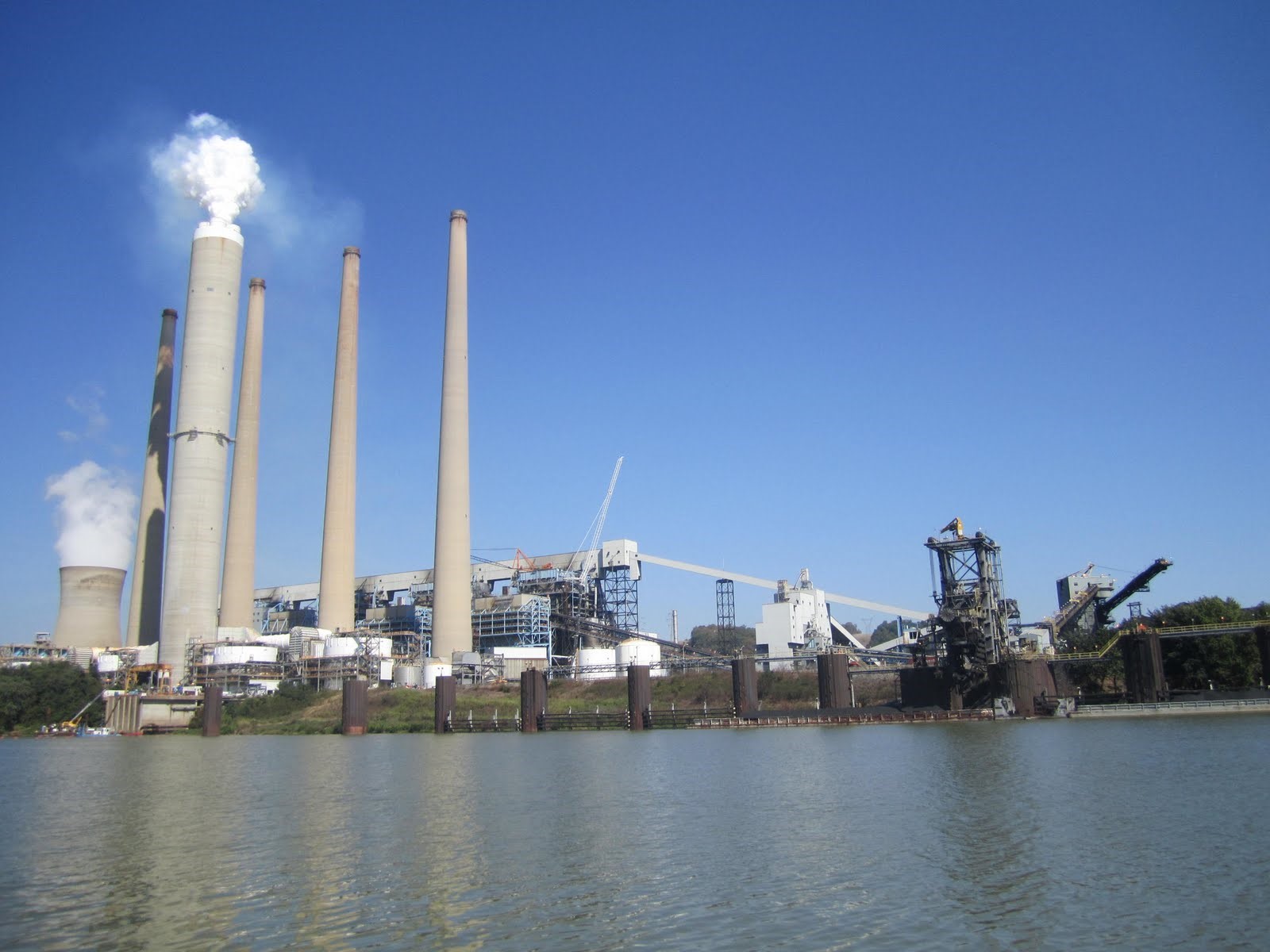 Dayton Power and Light (DP&L) and the Sierra Club have announced an agreement in principle to retire two coal plants in Ohio: Stuart and Killen, located along the Ohio River in the southwest part of the state. These two aging plants, totaling about 3,000 megawatts of coal-fired generation, will cease operation by June 1, 2018.

The agreement to retire the plants also includes:

Unlike in Michigan, generating plants in Ohio do not receive guaranteed recovery from ratepayers of their fixed capital and operating costs - instead, they compete for energy and capacity revenues on the market. As a result, many older coal-fired plants have negative free cash flows of millions of dollars. This was the case with Stuart and Killen, which we believe contributed to DP&L's financial difficulties.

The agreement was reached as part of an electric security plan proceeding before the Public Utilities Commission of Ohio (PUCO). The agreement will still need to be approved by the PUCO in a proceeding that may last several more months. Olson, Bzdok and Howard helped Sierra Club staff attorneys to represent the Club in this case.